Any business that doesn’t perform any analytics is a ship without a compass. It will sail blind until it hits a rock, unfortunately. By then, the impact may be so severe that the vessel begins to sink. Keeping it afloat becomes a Herculean task for everyone.

Often, though, some businesses find themselves in data paralysis—that is, they focus on so many numbers that they feel overwhelmed. They may end up nitpicking, favoring some over the others.

While all kinds of business metrics matter, each has its place and time. For example, if they want to know their level of customer satisfaction, they can set aside profitability ratio for a while. Instead, they can think about the net promoter score.

What Is Net Promoter Score?

Also known as NPS, it is a performance metric that helps determine at least two essential things about the business’s customers: (1) level of loyalty and (2) satisfaction. It also has the following elements:

• NPS is often a survey question at the end of a transaction or interaction between the customer and the company. Customer support may personally ask it. For those who want to make the process more efficient, businesses can use enterprise-level NPS feedback software. The process becomes automated. For example, the survey question pops up as soon as someone buys a product online.

• This survey question is often presented as “From 0 to 10, how likely are you going to recommend [company name] to others?” Note that this is just a template. Companies can customize the text to fit the persona of their brand. The rating scale may also not be numerical. Nevertheless, the descriptions may have their corresponding score. For example, instead of saying “0 to 10” (or whatever range the business prefers), the NPS survey can be “not at all likely to extremely likely.”

Calculating the NPS entails grouping the numbers within the range into three categories, which signify their level of satisfaction and loyalty:

• Detractors refer to individuals who give scores between 0 and 6. These are the least satisfied with the service or the company.
• Passives can give the experience or the company a rating between 7 and 8. They are the neutral group.
• Promoters are those who provide the highest scores, which are 9 and 10. These individuals believe they had a pleasant experience with the business. 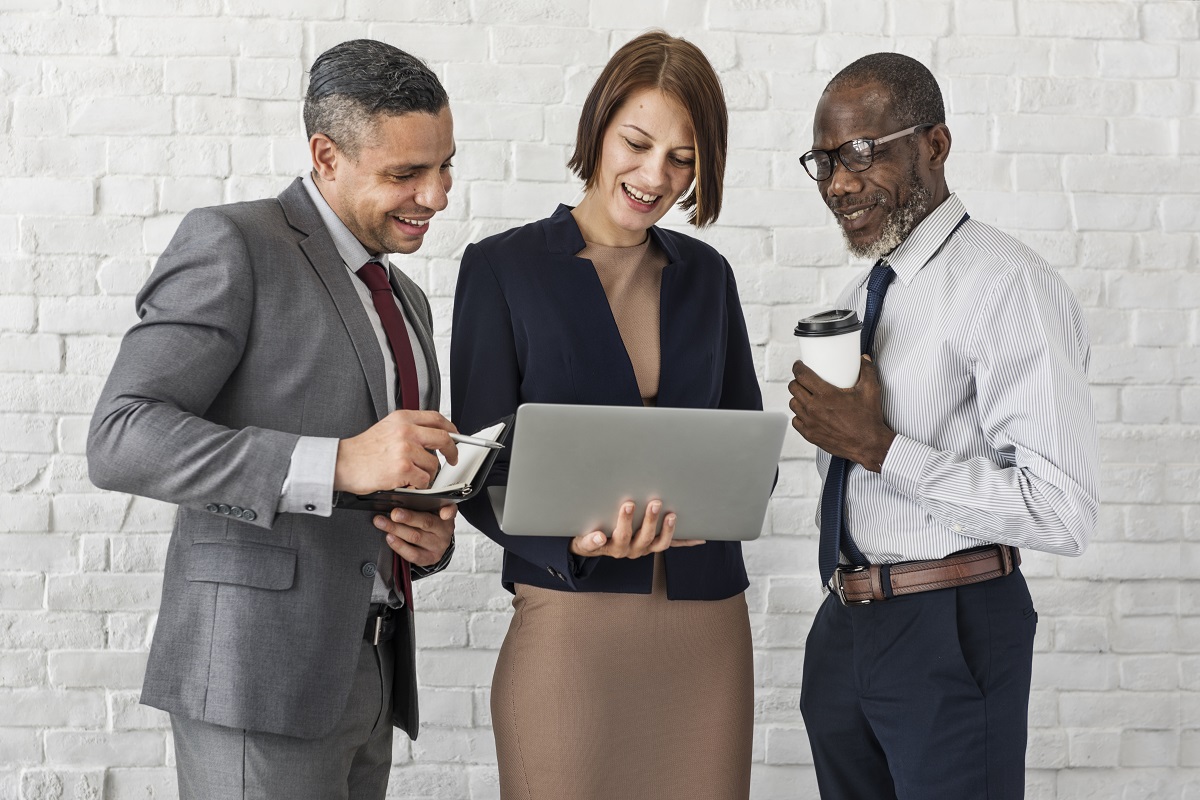 In general, the higher the NPS, the better since it means more customers like the experience or are satisfied with their encounter with the brand. This also means that any score between 0 and a negative number may imply that several consumers are less likely to recommend the business to anybody.

However, in at least one of the studies about the NPS system, the researchers discovered that the average score can actually vary according to the industry. Department stores are more likely to receive an average NPS of 62, while internet service providers can score as low as -1.

This means that when it comes to interpreting the results, the company can compare their results over time to know if their level of customer service has improved. But they can also determine if their performance is better than their competitors by matching it with the industry standard.

But Why Does NPS Matter?

NPS is not the only customer performance metric out there, but the presence of others doesn’t diminish its importance. This scoring system is important for the following reasons:

• Negative reviews can hurt the business. Some studies suggest that a single negative comment can drive away over 20 percent of potential customers or about 30 people. Detractors can do that.
• Meanwhile, promoters are the easiest to convert into loyal customers. They can also become brand ambassadors through word of mouth. A high NPS, therefore, may imply potential positive business growth.
• More responses from passives imply an opportunity for the business to improve their customer service so they can become promoters in the future.
• NPS is one of the fastest and most efficient ways to get insight into customer satisfaction and, in turn, the performance of the company’s customer service department.
• NPS is a good number for benchmarking.
• The results can help businesses develop strategies to improve their customer service continuously.
• NPS is an excellent way to keep customers engaged.

At the end of the day, fixating too much on NPS can do more harm than good, as it can likely reduce customers to mere numbers. When done right, though, it can boost customer loyalty and engagement, which means only good things for the business.