What Were They Thinking? How Rhett and Link Made Vlogging Cool Again

The impressive episode count does not include the other channels and media formats Rhett and Link have. Their entertainment company, Mythical, also manages Good Mythical More, The Mythical Kitchen, Ear Biscuits, and two New York Times Best Seller books, which are “Book of Mythicality” and “The Lost Causes of Bleak Creek.”

It is only natural to think that the duo would slow down, given their vast list of intellectual properties — much like a Subaru car needing a maintenance schedule after miles of driving. But no, Rhett & Link have proven once again that they are blessed by the creativity and comedy gods with the release of their new segment, Rhett & Link Vlogs.

Why should you watch the vlogs?

This move might have come from the wish of long-time fans who miss the more personalized and relaxed atmosphere evident in the first seasons of GMM. As GMM grew, more and more of the episodes became more scripted with extra focus on the games and guests. While the new formats have successfully brought in more views and subscribers, the personal stories of the duo have a raw quality that you can’t help but be drawn to.

Going back to the duo’s roots, the Rhett & Link vlogs feature the pair going through their usual shenanigans without the full production. They even shoot the videos themselves, resulting in some disapproving sighs from the channel’s editors due to blurry shots, loud background noises, and other missteps not apparent in their main channel. For fans of the GMM show, the vlogs provide a glimpse into the inner world of Rhett & Link. Their families, houses, and past are given the spotlight in the vlog series, giving that breath of newness to their brand. Newcomers to their content can find themselves exposed to the extent of the duo’s craziness and brand of humor without the high production fuss and frills.

Which videos should you watch? 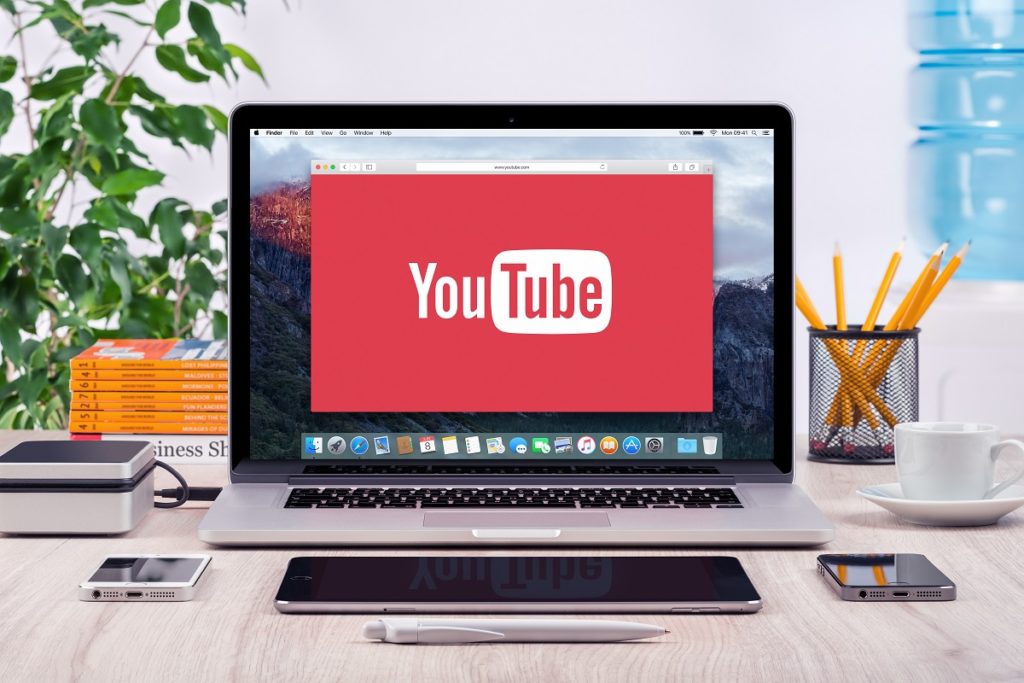 You’re bound to have a laughter-induced fit and a where-do-they-get-these-ideas thought with all 17 vlogs currently released on the Rhett & Link channel. But if you would like a tasting menu before committing, you can try these three videos.

Imagine the Hardy Boys investigating the culprit of a mysterious smell wafting in one of their houses. But the detectives are two middle-aged men with a penchant for improvising skits and the culprit being some kind of rodent. This video will have you rolling on the floor laughing as you watch Rhett & Link exuding dad-slash-handyman energy.

Yes, you read that right, they painted the walls of a rented house the color of their hair, eyes, and skin and according to the appropriate height of said body part. They even went to the hardware store and picked out the most similar colors for accuracy. This video showcases how randomly creative the duo can be.

The pair’s penchant of consuming weird and disgusting food is famous in their GMM channel, with The Tonight Show host Jimmy Fallon even joining for a few challenges. Eating grape nuts might be mild compared to the usual fare, but this video best showcases the signature reactions of Rhett & Link, which is blind competitiveness for Rhett and gagging sounds for Link.

There seems to be no end to Rhett & Link’s well of talent and creativity, as evident in their vlogging segment. They made the content their own despite how saturated the YouTube market is. You won’t regret watching these two grown middle-aged men staying true to their label of great “Internetainers.”