Volkswagen Bestsellers: A Legacy of Practicality and Sophistication

Over the years, Volkswagen has built a reputation for cars that are reliable and practical. Despite their forays into larger luxury vehicles—including an actual race car in the form of the Scirocco—VW has come to be synonymous with cars like the Beetle, easy to maintain vehicles with a decent amount of VW car parts and excellent fuel efficiency ratings.

Although very few of its vehicle models approach the iconic status of the Beetle, the Volkswagen brand still resonates with straightforward, no-fuss vehicles that boast both a sleek outer appearance and sophisticated engineering that is on par with what people expect from German manufacturers. A few models have become especially noteworthy.

For mid-sized vehicles, Volkswagen offers the Passat, yet another bestselling line that has captivated the hearts of motorists the world over. First released in 1973, the Passat has become one of the most popular mid-sized automobiles on Earth, with more than 29 million units sold throughout eight generations. The Passat is still going strong as of 2019 and is edging toward being the first of its segment to sell 30 million units.

The Passat has gone a long way since its inception. No longer merely a line of angular hatchbacks, the Passat has been the subject on ongoing innovation, incorporating pioneering developments in automotive engineering to stay ahead of the curb. The modern Passat—available in saloon and Variant models—can come with both the classic combustion engine and a plug-in hybrid system; eco-conscious drivers can take the Passat for a spin as an electric vehicle on urban drives.

The Golf is another 70s model that has earned praise and garnered a sizable fan base among motorists and automotive enthusiasts. The Golf’s development was slow, with some reviewers claiming that its development far surpassed that of its more famous counterpart the Beetle in adapting to modernity. The Golf’s approach to engineering excellence is a testament to VW’s commitment to sophistication and practicality; each new aspect of engineering incorporated serves the purpose of increasing its performance while being fuel efficient and practical.

The Golf is a practical mix of hauling capacity and everyday navigability. Modern Golfs are sporty, high-performance models boasting of excellent fuel efficiency derived from its efficient engines and lightweight frame. It wasn’t named 2009’s World Car of the Year for nothing, after all. 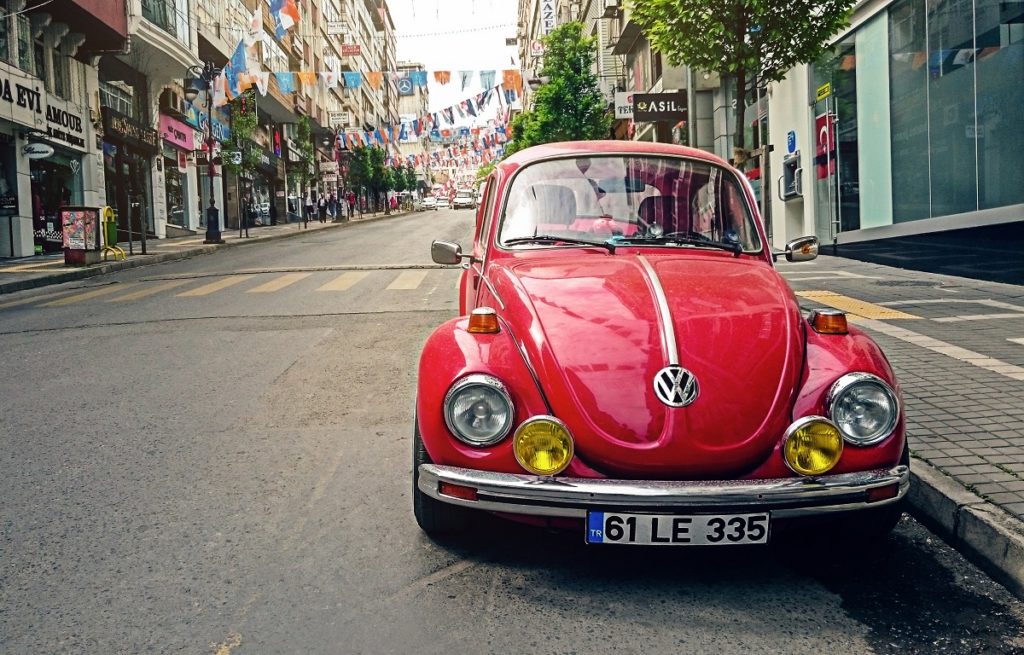 You can never discuss the engineering success stories behind Volkswagen without bringing up the line that started it all. The Beetle is one of the world’s most recognisable and cherished vehicles with its indelible place popular culture. No other car made by Volkswagen has had as big of an impact as the Beetle, and with good reason.

The Beetle first came into production in the 1930s and was the vehicle meant to be called “the people’s car.” It quickly became a popular vehicle across Europe and the rest of the world by the 1960s. The car was compact and affordable and was immensely efficient fuel-wise. In addition, people grew attached to the round shape of the Beetle. Far from just a practical car, people treated the cutesy looking Beetle as a part of the family.

Volkswagen’s most successful models combine practicality, technological sophistication, and in many cases, affordability. Cars like the Beetle have gone on to be part of pop culture, while other models continue to be popular among motorists today.