U.S. States Reopening: A Rock and a Hard Place

After two months of lockdowns and home quarantines, the U.S. government is already gearing up to reopen this month.

At this point, states are already opening up bit by bit, albeit under stricter conditions that require the public’s full compliance to the CDC and their local government’s COVID-19 guidelines.

Unemployment is at an All-Time High

When the coronavirus started spreading across the United States, the federal government had no choice but to order businesses and industries to shut down and stay home. This was a move that was brought about by desperation in hopes of containing the virus and keeping it from sweeping all over the country.

As a result of this decision, more than 33 million people joined the ranks of the unemployed in a span of fewer than two months which is so far the highest and fastest to ever occur in American history. This has led to more than 3 in 10 Americans applying for jobless benefits over the past couple of months.

Different industries and lines of businesses have been adversely affected by the lockdowns. It doesn’t matter whether you own an auto repair shop in Salt Lake City or a comic book shop in NYC, companies and establishments were hit really bad.

Some had the creativity (and extra money) to reinvent their businesses to keep them going. Others weren’t as fortunate and had to close their doors. But all of them were fearful about how things will play out in the next few months as most of these business people and entrepreneurs, especially the SMEs, cannot sustain their businesses beyond three months in a lockdown.

This has caused the economy to slow down to an unprecedented level that we have not seen in recent history. The federal government got cornered into a position where whatever it is they decide, one aspect will suffer.

If they extend the lockdown period, our economy will continue to suffer. The reopening will put millions of Americans at risk of contracting the virus which could lead to a resurgence of COVID-19-positive cases. 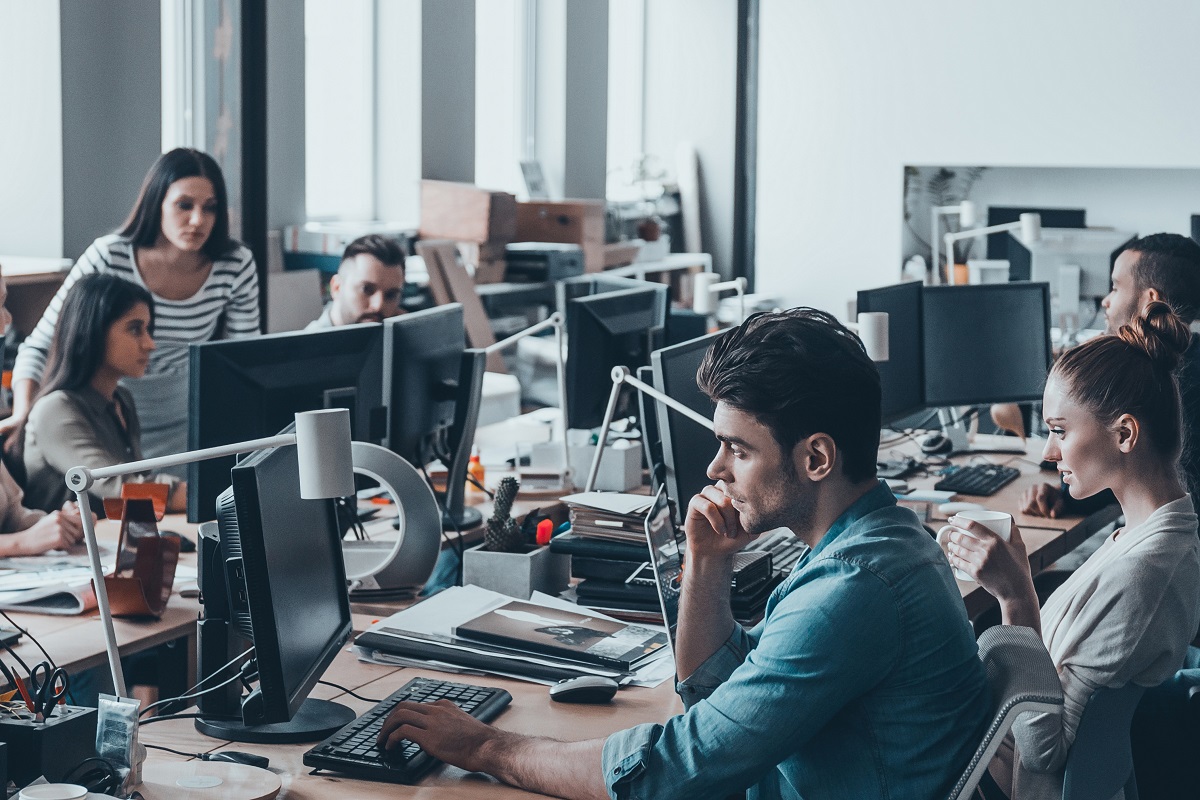 In a recent survey conducted by Pew Research Center, 68% of Americans are concerned that the government will lift the COVID-19-related restrictions prematurely. In contrast, the remaining 31% believe that the government has not acted swiftly enough.

If anything, this poll tells us that Americans are not as keen on going back to the way things were and believe in the health experts that warn us about the consequences of opening up the economy too early, vaccine or no vaccine.

The virus’ effect is still very much felt in places with denser populations. People from the tri-state area, the U.S. pandemic epicenter, all fear for family members contracting the virus and becoming seriously ill once the states reopen.

Medical and health experts all claim that the nation’s best hope of returning to a healthy economy without any vaccine available is widespread public access to testing. About 71% of the people polled say that they want their state government’s focus to be on controlling the virus and not just reopening.

It appears that at this point, the American people are not ready for a reopening even if the government is eager to do so.