When the productivity levels at your workplace are really low, it can affect several aspects of the business, such as efficiency, employee morale, and profit margins. These problems occur as a result of a number of internal operations issues that people tend to ignore even though they need immediate attention. As the employer, it’s your task to establish the appropriate structure and culture in your business to make sure it succeeds. In order to address productivity issues, it’s important to determine the causes first. By doing so, you’ll be able to formulate the necessary solutions to motivate your employees and make sure your business continues to thrive.

Here are some of the most common causes of low productivity levels at work:

One common problem among many teams is the extremely disorganized ways individual members approach an issue. If there’s a lack of clear direction on what needs to be done in order to handle a certain task, there’s a tendency for each member to solve it using their own unique methods. If this is the case, it’s possible for more than a single person to do the exact same work unknowingly, and this certainly affects productivity levels. This could mean some members either do necessary tasks or allocate too much time doing things that aren’t significant. With advance planning, these scenarios can be avoided.

Way Too Many Emails 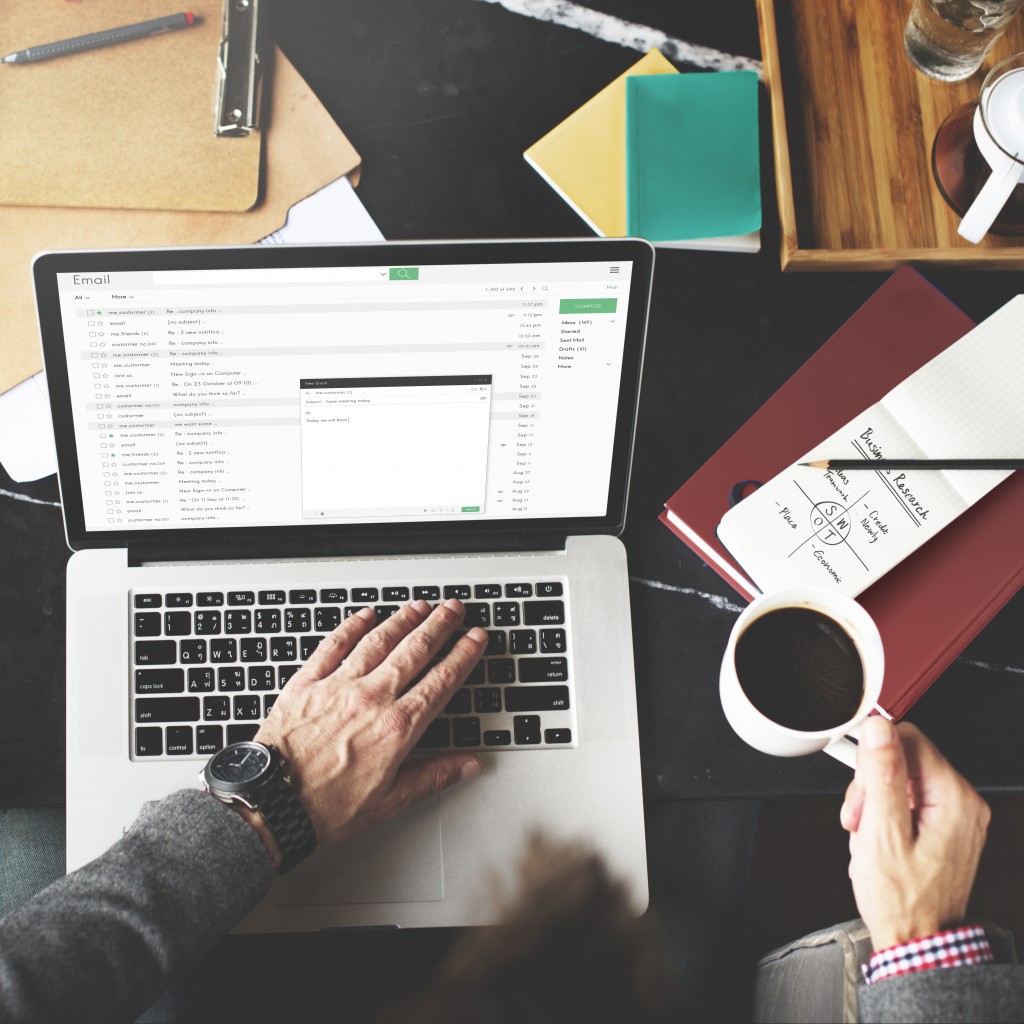 We may be living in this modern era of social media and millions of apps, but emails still take a huge bulk of our hours at work. But don’t let the task of sending and answering emails take up the majority of your day at work. Before you start your day, allot your first 10 minutes in making your to-do list for the day. When you’re done, do each task depending on your priority. Then, when it’s time to take a break, check your inbox.

The logic here is simple: your priority list consists of things you need to do; whereas, emails are mostly of things other people want you to do for them to fulfill their own priorities. Instead of sending emails, stand up and talk to the other person face-to-face. This is a much better option, especially if you have office partitions, as it allows more actual interactions between team members.

Too Many Meetings, Too Little Work Done

In many workplaces, workers often have to attend two to three meetings a day, each lasting for more than two hours at times. Having too many meetings a day means there’s less work done, and this is among the most common problems in many workplaces around the world. When people call a meeting to assemble team members for every single task, it takes them away from doing the actual work that they need to get done during the day.

Not only does it stop them from accomplishing their tasks, but it also breaks their work rhythm. Avoid this productivity issue by limiting the number of times you have to call a meeting. Instead, make use of collaboration tools such as Google Docs or other similar apps, which allow you to share ideas, assign tasks, and create plans, among others, without physical meetings.

With a few adjustments, it will be possible to increase productivity levels at work. Keep these tips in mind to ensure that your team will be performing at their best and your business will continue to thrive.