The Importance of Proper Waste Segregation

In school, students are always encouraged to segregate waste materials. Some countries even require their private or public schools to have separate trash bins on their campus. Television commercials, radio advertisements and other campaigns about waste segregation are everywhere, and it seems to remind people always to be mindful when they throw their trash out.

But why is it so essential to segregate the trash into biodegradable, non-biodegradable and recyclable? The answer is simple. If people separate their waste, it would be easy to reduce the use of raw materials, those materials that are incompatible for recycling out of landfills, and recyclable materials like bottles and newspapers would easily be taken and reused again.

Because once grease mixes up with bottles or newspapers, it could not be recycled anymore. Imagine the possible value that that one bottle or newspaper could have contributed had it not been greased and mixed up with other materials!

For this reason, even at people’s homes, it is highly encouraged that families practice waste segregation and not just mix them all up in one bin. It would also lessen the work of the trash collectors. Those construction sites that often have trash, materials, or debris, are also encouraged to practice waste segregation with the amount of trash a construction produces.

For an easier job, they turn to services that offer dumpster rental in Utah just so the waste produced would not be placed anywhere else. Waste segregation is a critical role that every person could take part in. But it is also not easy.

With proper waste segregation, it also requires the right knowledge so that you know which bin to place your trash. Here are a few indications that could help you determine the biodegradable, non-biodegradable, and recyclable materials:

Biodegradable waste, in simple terms, is waste that decays. Waste that decays could no longer be reused or recycled. These types of waste are usually food scraps and food left-overs. For better classification, it is divided into animal-derived waste and plant-derived waste.

Some governments encourage to separate these two to lower health risks since animal waste have different organisms that break down the biodegradable waste compared to the plant-derived garbage. Also, left-over food waste should not be discarded with the plastic packaging. 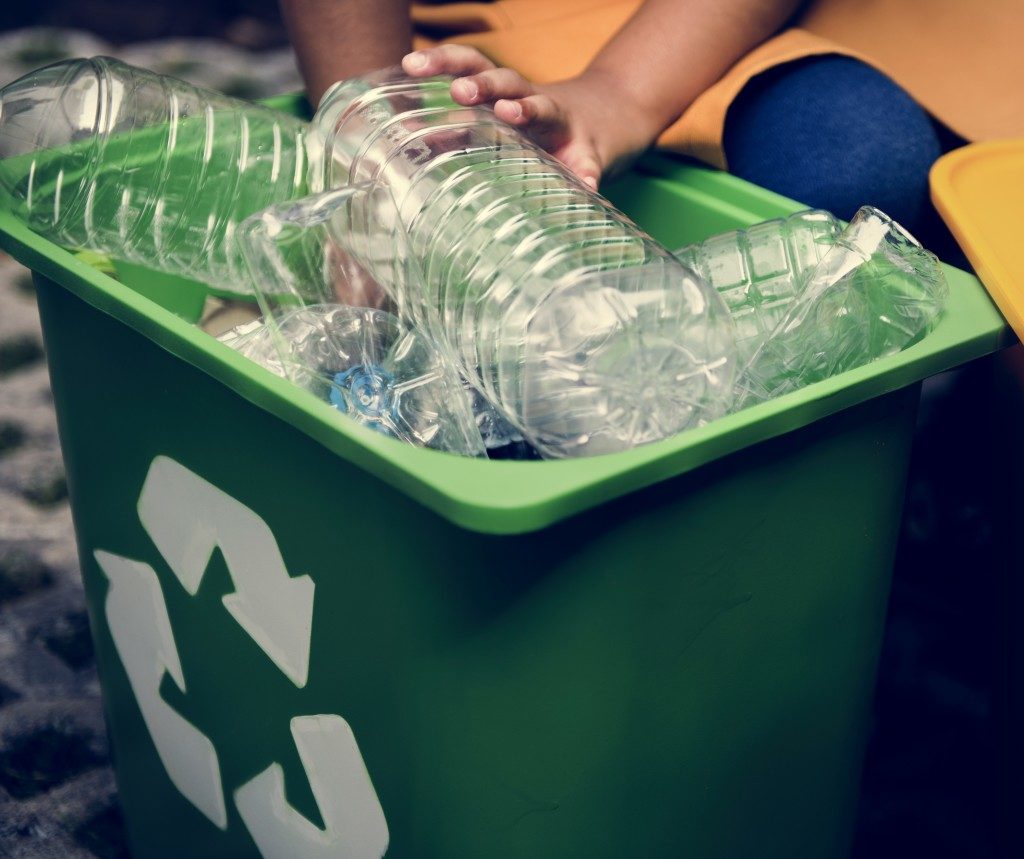 Material is highly likely to be recyclable if it cannot be fed or composted to both plants and animals. Some materials that are considered to be recyclable are bottles, newspapers, metal, plastic, and other types of textiles. However, some governments are the ones who dictate which materials could be recycled or not.

A material is considered to be non-recyclable or non-biodegradable if it neither decays nor could be recycled. This means that these type of waste are intended to be dumped in landfills. Some examples that fall under this category are used diapers, cigarette butts and many more.

This could also include some plastic bottles that could have been recycled but were chosen not to because of the cost that would have been involved.

The basic knowledge of the biodegradable, recyclable and non-recyclable waste could be extremely helpful the next time you decide to throw your trash! And it would not require you to stand awkwardly for a long time deciding which bin to throw.