The COVID-19 pandemic has paralyzed a lot of industries all over the world. It doesn’t matter whether you’re in the ant control business or are manufacturing sports equipment, the health crisis affected you one way or another.

When the coronavirus put everything on hold, including sports entertainment, fans and industry insiders began to wonder what will happen to sports. As the lockdowns were put into place and social distancing was enforced, this left leagues such as the National Basketball Association in a place of uncertainty.

After several months of inactivity and much preparation to ensure the health and safety of its members, the NBA is now set to reopen on July 30, 2020, in Orlando’s Walt Disney World with 22 teams participating in the restart.

1. Which teams are playing in Orlando?

There are 22 teams called to Orlando to participate in the restart. They are the following:

2. What do seeding games mean? 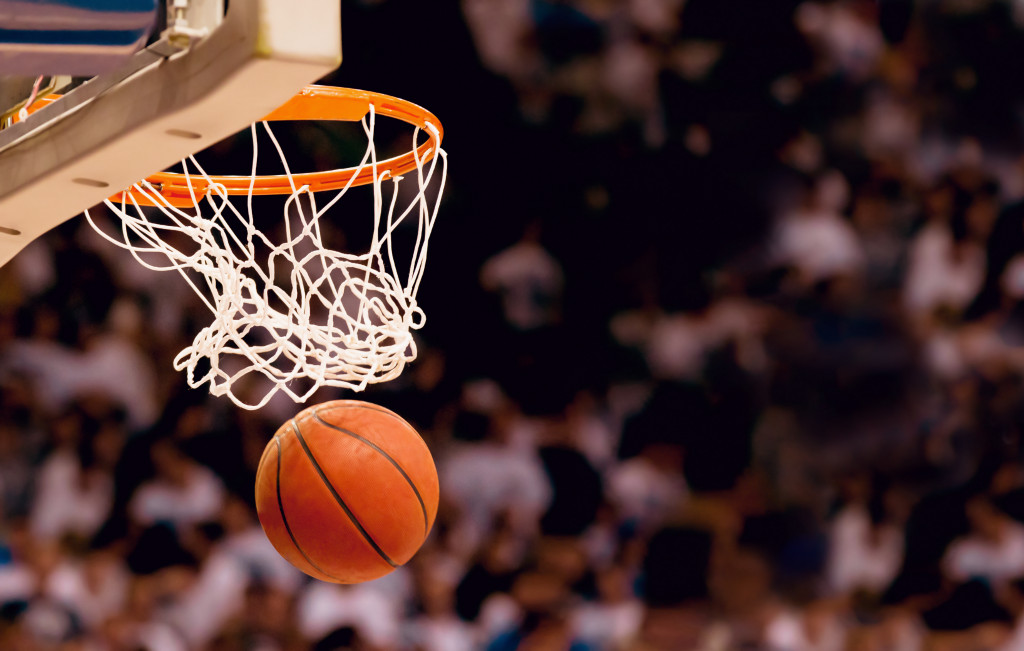 Seeding games are the games each of the 22 teams must play — based on the remaining regular-season match-ups — before the league goes into the playoff season.

3. Are there going to be scrimmage games?

The league will be holding three inter-squad scrimmage games from July 22 to 28 as the final preparation for the season’s resumption.

4. Can the fans watch the games in Orlando?

Unfortunately, due to the high number of cases in Florida now and with social distancing still in effect, no spectators will be allowed during all games for the remainder of the regular season and postseason.

5. Does the NBA have medical protocols for this time?

The NBA is keen on observing the highest standards of health and safety measures. The league is working alongside infectious disease specialists, government officials, and public health experts to come up with the most appropriate medical protocols to mitigate COVID-19’s effects.

6. What is the total number of games each of the 22 teams will have played before the playoffs?

It varies from team to team. At the very least, we’re looking at a range of 71 to 75 games once the eight seeding games are added to their regular-season games. The Spurs and Lakers have the lowest count at 71 games apiece while the Mavs will get a high count of 75 games.

7. How will the playoff seeding games work?

The top 7 teams from each conference with the best combined regular-season and seeding games record will automatically clinch a spot in the playoffs. Tie-breakers will still be in effect for those seeds if needed while the eighth seed could come down to a play-in tournament.

8. Play-in tournament. How will it work?

The team at the number eight spot who is more than games ahead of the ninth-seed team, no play-in is required. However, if the number 8 team is four games or fewer ahead of the ninth-spot team, a best-of-two series will need to be played out between them to see who gets the final playoff spot. In this scenario, the eighth-seed team will have a twice-to-beat advantage.

9. Will the playoff format be changed?

No. The typical playoff format will be carried out once the final 16 teams are determined after the seeding games.

10. When is the lottery and how will it be determined?

The NBA Draft Lottery will be held on August 25. For this season, the top 14 draft picks will be awarded to the eight teams that did not participate in the seeding games and the six that made it to Orlando but did not qualify for the playoffs. Lottery seeding for these teams will be based on their regular season performance through March 11, 2020.

The 16 playoff teams, however, will draft in reverse order based on their combined performances from the regular season and the seeding games.