Masculine Personalities and Their Respective Outfits 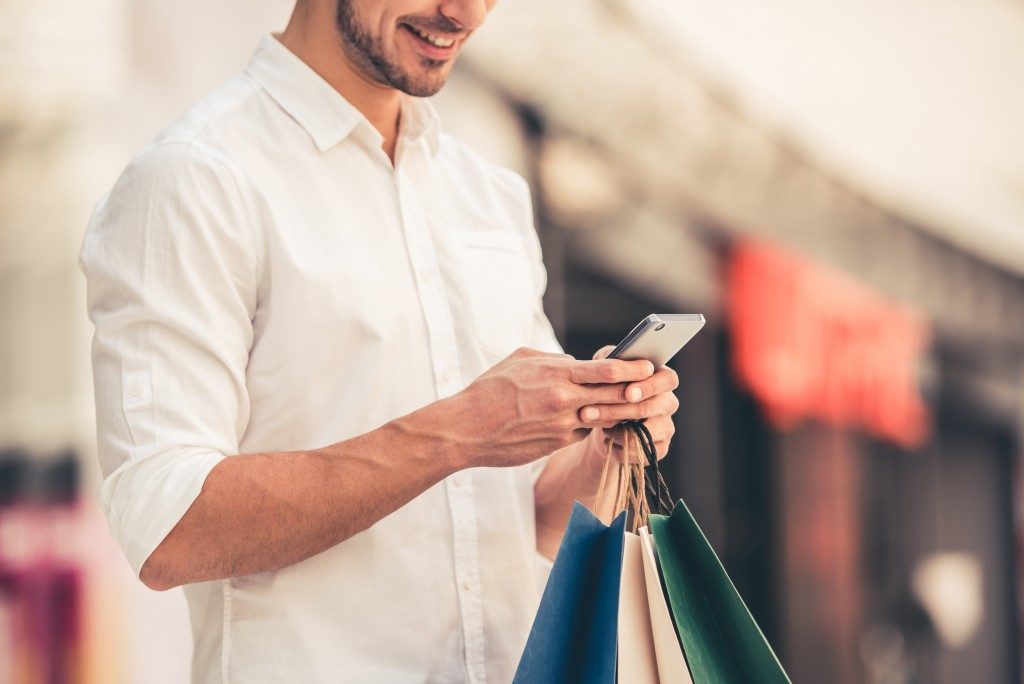 In this day and age, men betray their personality through their outfits as much as women do. It is true that for most men, clothing is not something that they think about. Well, with the obvious exception of Hollywood stars and other celebrities who are chased by the paparazzi twenty-four hours and seven days a week.

Personality plays a huge role in men’s choice of clothes. Think about what you can say about a man you see at a skiing resort, in his mid-forties, and sporting a Bogner Fire and Ice Hakon. Rich, powerful, and probably famous.

The apparel that men buy significantly depends on how they see themselves and how they want the world to see them be it consciously or instinctively. Read on for a brief background on the different types of male personalities and their respective outfits.

Also known as the alpha male, the bad boy is the epitome of macho. He is aggressive, selfish, and unapologetic. A born leader, the alpha is always in control and thinks logically. People and things do not control his decisions, and he always strives to be the best in his field. A fan of social recognition, he does not take failures very well. The drive to continuously excel might have been driven by past failures that he has overcome through perseverance and hard work.

This guy is a power dresser. Daily attire will mostly consist of designer business suits, Italian leather shoes, and an expensive gold watch.

The Boy Next Door

When an alpha breaks the heart of a female, more often than not, she runs into the arms of the beta male or the boy next door. This guy is very much likable with his quiet demeanor, idealism, and light-heartedness. They are a bit on the nerdy side, which most women nowadays find adorable.

Since this guy is a follower by nature and is a slave to conformity, he is often caught sporting the latest smartwatch and cellular phone. He wears the usual pin-striped suit to work and designer pieces of denim on weekends. 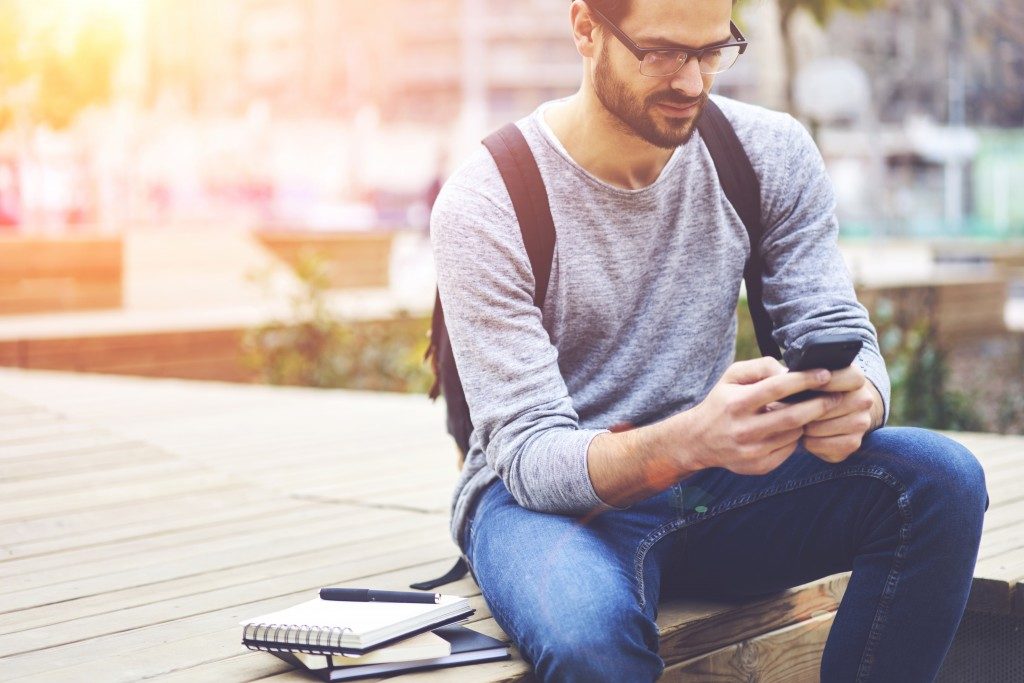 Most of you know him back in high school as the classmate most bullied by the alpha. He has peculiar habits, such as collecting comics, coins, stamps, and what have you. He plays video games like no other dude, and his life’s ambition usually consists of things like being a world-class hacker.  This guy is also known as the omega male. The sad truth about the omega is that he is highly intelligent but is lazy and irresponsible.

This type of personality does not pay much thought to fashion or dressing to the nines. He will most likely be wearing a black hoodie, pants from yesterday, and high-top sneakers.

In the end, there are a lot more personality types defined by psychologists, but these are the most prominent in society and are easily distinguishable by appearance and overall social demeanor. If you need more information about men’s fashion, you can look for other sources online.