The American labor force is in crisis. Throughout 2021, a record-breaking number of workers quit their jobs despite the continued spread of COVID-19, and more are planning to walk away from their place of employment soon. In August 2021 alone, 4.3 million handed in their resignation, the highest since records began.

A portion of those who left their jobs last year did so to pursue a different job opportunity or career. The market is currently competitive; employers struggle to fill vacant job positions. Some professionals may be looking for better offers from competing employers who are desperate to hire skilled applicants. Others are turning to freelance, which allows them to gain better control of their time and workload.

Some people are taking an extended break, using the money they saved up working from home over the past year to engage in hobbies or go on vacations. The pandemic has been a source of stress. It caused a lot of people to experience signs of anxiety, depression, and other mental health conditions.

However, a significant number of those who quit last year were leaving the labor market for good. Many have retired because they were of age, but some workers have made the decision to retire even before they reach their 60s.

According to reports, over 3 million Americans already retired early during the pandemic. Last year, a survey found that 2.7 million workers aged 55 and above were considering early retirement.

Unfortunately, some older workers were forced to retire early after the layoffs that occurred in 2020. They could not find new work while the economy was still reeling from the impact of the pandemic. 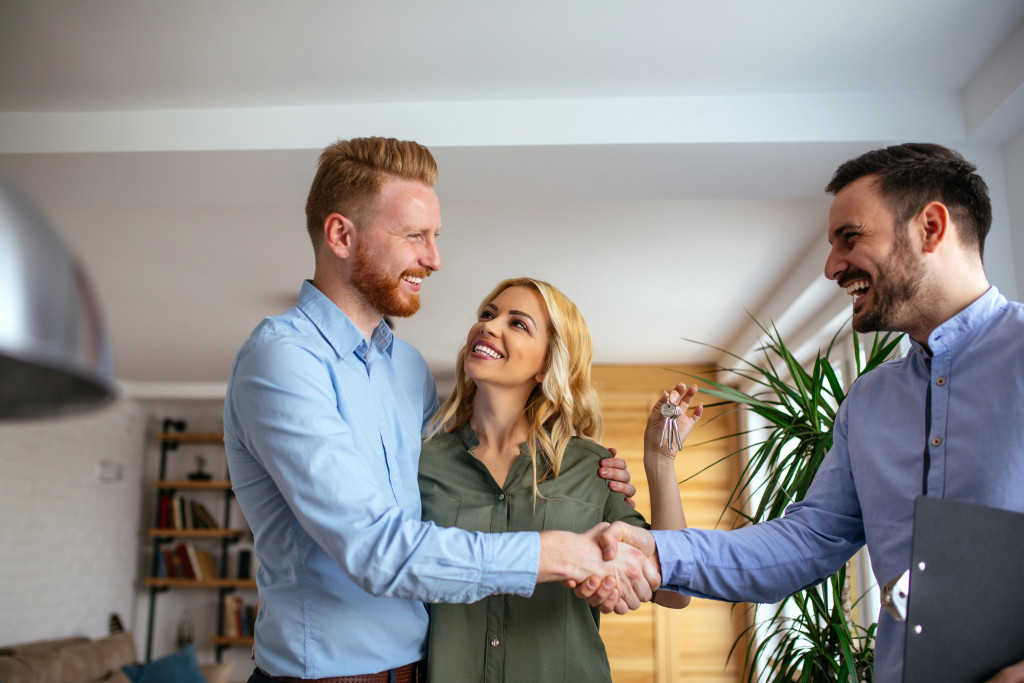 Many factors lead to early retirement, but a hot real estate market that lasted for over a year contributed. In 2020, despite the worsening public health crisis, activity in the real estate market only boomed. People witnessed interest rates go down to historic levels, and many took advantage of it. More people took out mortgages to refinance their existing homes or buy their own real estate property for the first time.

However, there were not enough available homes in the market for everyone who wanted to buy. The best rates for mortgages in years plus a dwindling supply of housing led to skyrocketing prices. Those who sold their houses in 2020 and 2021 got more than they expected, thanks to desperate buyers going into a bidding war.

Boomers who were still working increased their wealth due to the surge of housing value and could retire earlier than planned.

But it was not just Boomers; some young people also went on a house-buying spree in the past two years. There are real estate investors who are still in their 20s and 30s, building their wealth and retiring early.

How to Retire Early through Real Estate

Most people dream of walking away from the labor force forever and having time and money to pursue hobbies. Most people, however, will have to work until their senior years before they can finally retire.

But real estate investing provides an opportunity for some to build their wealth and have enough to retire early. This requires capital. Many investors purchase property and then rent it out to tenants to raise money to pay off their mortgage. Eventually, when the value has grown, they will sell the property for a much higher price than they initially paid.

Sometimes, such as what happened in the past two years, the resale value of houses increases significantly within a short period. With the supply of houses recovering but still lower than demand, the market will continue to favor sellers for years to come.

Investors do not have to sell. They can continue to hold on to their real estate properties as a source of passive income. They are still generating money even if they retire.

It sounds very appealing, but investing in real estate can be risky. Amateurs may make the mistake of purchasing a house that requires extensive renovations, forcing them to spend more money than they intended. There is also the risk of property taxes rising suddenly, which contributes to higher overall expenses. For those who have a passion for real estate and are willing to take risks, it is a good path toward early retirement. 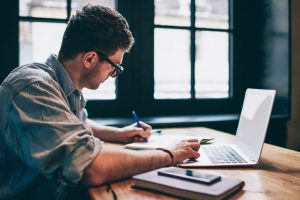 The Essence of Balancing Work and Life 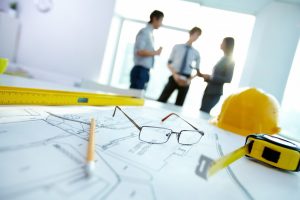 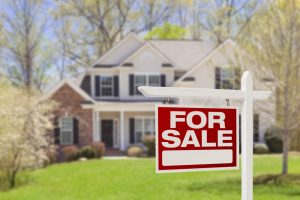 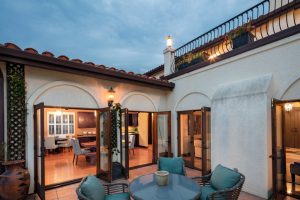 Improving Your Home’s Outdoor Area: What to Do

Keeping Your Business Afloat in a New Location